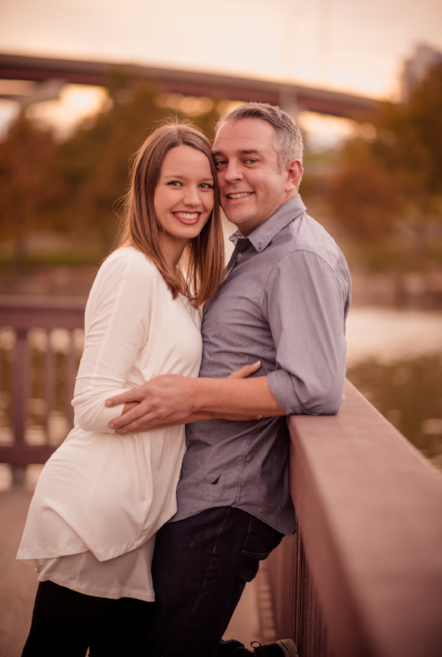 Born and raised in Tulsa, Dr. Kristen is passionate about giving back to the community she calls home. Her love of cooking, a family social event, led her to pursue a Bachelor of Science in Nutrition from Oklahoma State University. With a desire to help people heal naturally, she pursued her Doctorate of Chiropractic at Parker University in Dallas, Texas. Her love of children inspired her to join the International Chiropractic Pediatric Association (ICPA) where she attends seminars to gain further knowledge on pediatric health and wellness. She also enjoys working with pregnant mothers to maintain a healthy pregnancy and is certified in the Webster Technique. Dr. Kristen is dedicated to serving her community by supporting and guiding individuals towards obtaining their optimum health in an environment that fosters family values and instills respect.

Dr. Kristen met her husband, Dr. John Garrett, in 2016 and they welcomed their daughter, Avalyn, in March of 2019. Together, Dr. Kristen and Dr. Garrett dreamed of opening a combined holistic dental, chiropractic and nutritional practice, which became a reality in 2019. With the birth of their daughter, Dr. Kristen is focusing on family by spending most of her time taking care of her daughter while also helping Dr. Garrett at Healthy Roots by fulfilling the role of office manager. 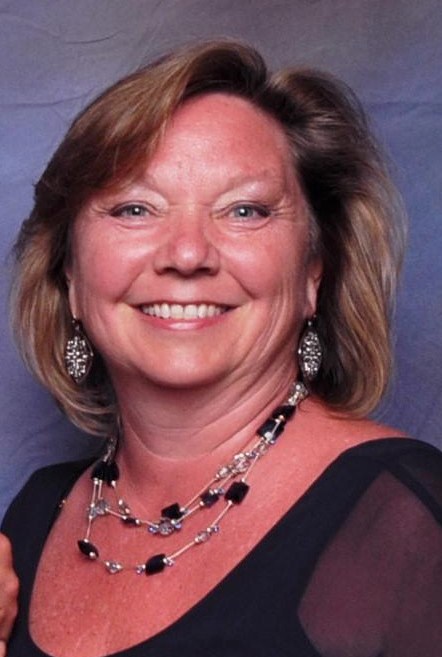 Teresa has been involved in dentistry almost since birth; her father is a dentist and her late husband became a dentist after they were married. She is a Tulsa native and graduated from Memorial High School and Oklahoma State University with a degree in Management Science and Computer Systems. She was a computer systems analyst in her early career but has worked in dentistry at the front desk since 1993. Teresa enjoys working with patients and helping them understand their dental needs and available options. She takes pride in participating with a team of individuals who are committed to helping patients improve their health in a supportive and caring environment.

Teresa is a mother of two girls who are both chiropractors and a new grandmother of a beautiful granddaughter. She also has fur-babies, two cats and a dog. She enjoys cooking, crafting, reading, and family time together. Her favorite places to travel are Caribbean beaches and Italy. In her spare time she volunteers in various leadership roles for her sorority, Alpha Delta Pi. 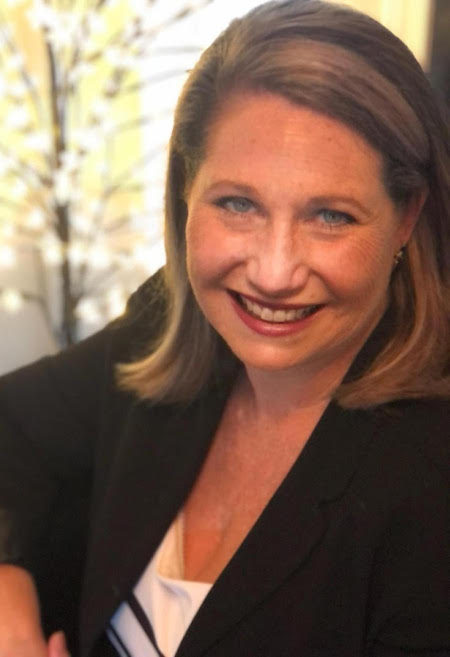 While not a native of Oklahoma, Stephanie is an Oklahoma girl at heart, having lived here most of her life. Her early childhood saw brief stays in Iowa, Arkansas, and Texas before her family finally arrived in the Sooner state in the late 1970’s, and she’s called Oklahoma her home ever since.

She has spent nearly her entire professional career in the dental field, becoming a dental assistant in 1995, eventually moving on to Tulsa Community College’s Dental Hygiene program, from which she would graduate in 2000. In the years since, she has continued to hone and improve both her skillset and knowledge base through various educational and leadership opportunities.

In 2012, Stephane began a personal health journey that led to her re-evaluating and re-examining the standard American health and dental care models. The result of this was an overwhelming desire on her part to shift toward a more holistic form of practicing dental hygiene. Any doubts she may have had about this calling were quickly put to rest when she joined Dr. Garrett and the rest of the team at Healthy Roots when the practice opened in July 2019.

Not only has Dr. Garrett’s mission and that of the Healthy Roots team aligned with her own values, but it has also allowed her vision for holistic Dental Hygiene treatment to flourish. She has remained on the forefront of trends and practices in her field. All the while, her goal has remained the same: to help people maintain oral health and give them back their smile.

Outside the office, Stephanie is an avid reader, enjoys cooking, traveling, and spending time with her friends and family. She is married and is the proud mother of three adult daughters, one four-legged perpetual toddler, and just recently gained her first son-in-law.

NagiosCheckValue - Do not remove please